Consecutively clinching the top spots as one of the world’s most liveable cities since 2002, Melbourne’s urban metropolis has always been an ideal city to live, work and study in.

No doubt that other cities model after it, individuals aspire to live in it, and companies – big and small – all want their share in this abundant city. An all-rounder, it achieved perfect scores in healthcare, education and infrastructure. It outranked Sydney in the areas of stability, and culture & environment (source), and is forecasted to become Australia’s largest city by 2030 (source). 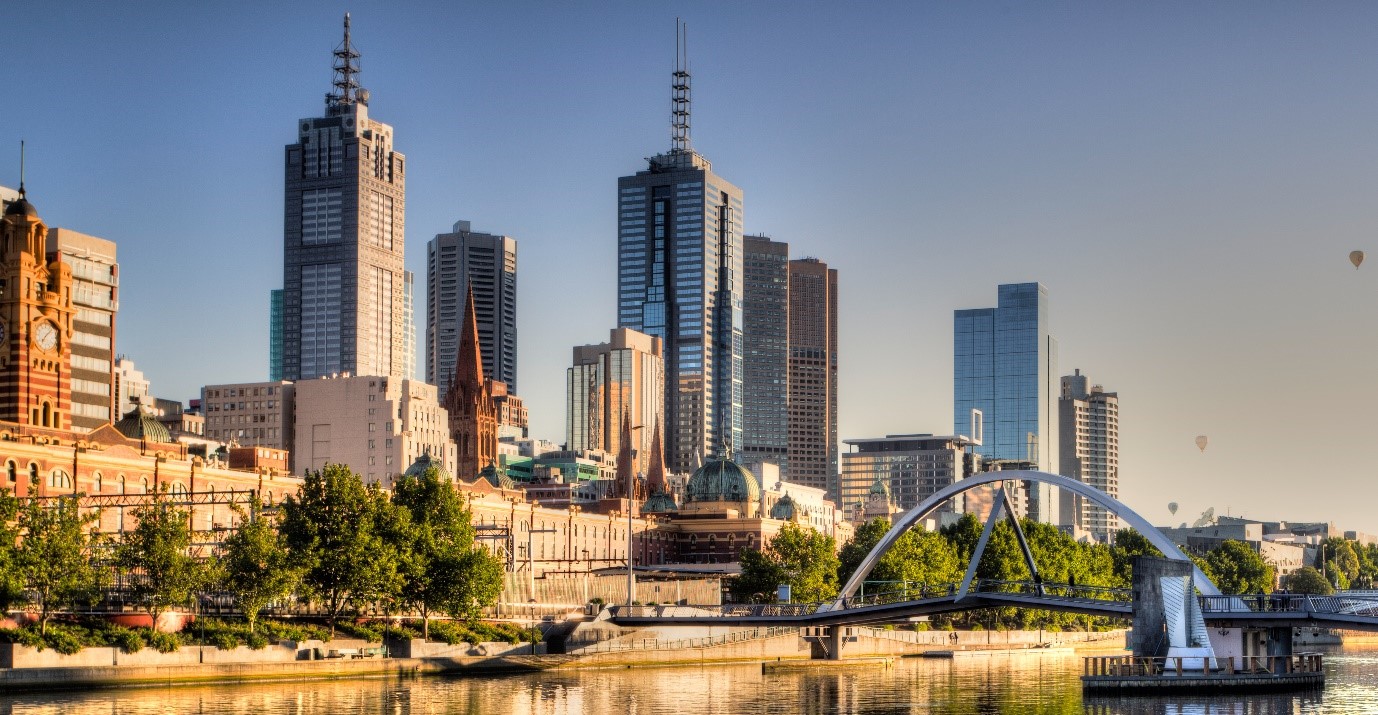 Due to Melbourne’s dynamics, one of its boldest assets is its readily accessible talent pool. Complemented with a creative environment conducive for talent grooming, collaboration and idea development, the city has been identified as a leading beacon for the tech scene in Australia.

On par with Sweden and Singapore, Australia has been ranked as the world’s most tech-ready nation, and Melbourne has been firmly riding on the global technology expansion.

Global tech-brands such as Zendesk and Square have already been compelled by Melbourne’s thriving economy, its growing population, an accessible pool of tech talent and its desirable quality of life. The city accounts less than 3% of Australia’s landmass, yet it has been generating almost 25% of the country’s GDP, signalling a massive opportunity for yet further growth.

Other US tech companies have identified Melbourne as the ideal destination to establish their Asia-Pacific headquarters, including prominent names like Slack, Eventbrite, Hired, and Guardlab. In fact, one of the key decisive factors for Slack to lay ground in Melbourne was the city’s start-up and venture capital ecosystem.

Deloitte has forecasted that the next surge of Melbourne’s growth will be mainly driven by its digital economy, with a growth rate of almost 50% in the next two years, from US$26 billion to US$37.7 billion.

The state of Victoria produces quality tech talent, administering the largest number of tech graduates in Australia, and the country’s top university, University of Melbourne. This constant supply of quality talent has attracted more than half of Australia’s top 20 tech companies to set base in Melbourne, on the way of reaching a state of a tech and startup “flywheel”.

The city’s very own “Silicon Yarra” has been growing as the next suburban frontier, with a small enclave named Cremorne spearheading the city’s economic re-direction (source: Knight Frank). Global names such as Tesla and Disney are housed within Church Street, while other smaller businesses are nestled safe within copious laneways. 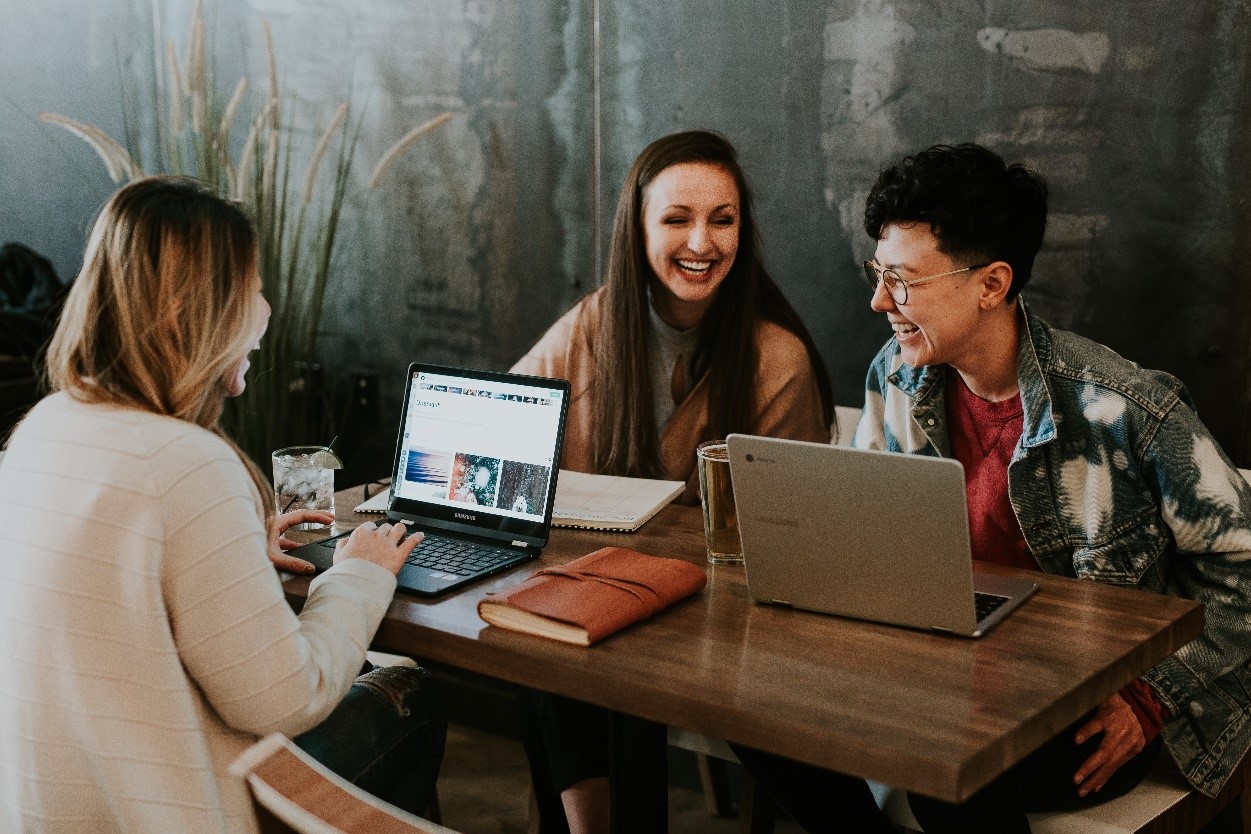 Partnerships with the government and initiatives to grow the tech ecosystem has much to play a part in the heightened success of the scene.

Other geographical spots like Silicon Valley, New York City and Beijing have successfully become global-scale hubs for innovation and creation and are reaping the benefits off from such developments. Homes in Silicon Valley has contributed to San Francisco’s price growth of 70% in the past 10 years and has resulted in a range of innovations such as a growing demand in co-living concepts (Knight Frank).

On the same note, Melbourne is globally known for their reputable institutions, such as Monash University and RMIT University, which is a key ingredient for building successful ecosystems that can churn out talent to staff start-ups and tech companies. One thing that all these up-and-coming companies have in common is that they understand that people are the source behind growth.

Furthermore, Melbourne has been identified as a future tech capital, stemming from its strong proportion of young professionals to old, alongside a high proportion of skilled university students to support this movement.

“In my view, the tech scene in Melbourne is quite vibrant. There is a nice combination of established players and global tech giants as well as a startup scene that is gaining momentum”

Professor Robin Doss, Deputy Head of the School of Information Technology at Deakin

Often, all it takes is a tipping point to catalyse other chain reactions, and Melbourne’s tech boom could very much change the way spaces are used and the type of spaces in demand.

On top of the steady demand for rental apartments in neighbourhoods near universities for students and educators, the influx of global talent from new tech companies and startup brands in Melbourne will create elevated need for co-living spaces and apartments that fit the needs of the young professional demographic.

Considering the spending power and lifestyles of these young professionals, factors like connectivity, amenities within the vicinity, lifestyle selections and distance to work are crucial in determining the rentability of a precinct or apartment.

As the opportunity for Melbourne to grow and nurture into a true hub for technology and innovation becomes more apparent, the capital growth of real estate within Melbourne could very much rise in tandem with the potential of the city.

Presently, Melbourne offers a much digestible investment option as compared to other mature global tech capitals, with a considerably lower price point as seen from the summarised table below.

Singapore’s One-North is a promising example that there is a burgeoning demand for housing within tech and business-centric hubs. As companies choose to relocate to One-North, investor’s interest in real estate within the vicinity has risen in tandem. Capital values within the neighbourhood has been enjoying an average of 25% – 30% growth when comparing today’s values with those 8 – 10 years ago (source).

The Next Big Question: Where?

Now that we have identified Melbourne as an opportunity hub, the next question to ask is: where is a good location to benefit from the tech boom?

Located at West Melbourne just along the fringe of the CBD, Flagstaff Hill is a handsome development by UAG that checks all key boxes on being an ideal investment opportunity (click here to read more on Flagstaff Hill). Not only is it ideally located, it has all the necessary amenities in its vicinity, with landmarks like University of Melbourne and Queen Victoria Market within a 15-minute travelling distance.

The future of technology in Australia is exciting, and that future is coming from Melbourne. Be Part of its future.

If you liked this short read and is keen on learning more about investment opportunities in Melbourne, we’d love to help.

Simply fill up the form below and connect with us on WhatsApp, and our trusted advisors will be in contact with you shortly.